Function and Purposes of Circumcision

Posted by Admin in Circumcision Clinic

Male circumcision refers to the surgical removal of the prepuce, also known as the foreskin. This is the skin that usually covers the tip of the penis and can be gently pulled back. The origin of circumcision can be traced back to biblical times when it acted as a sign of the covenant that God made with Abraham.

Today, circumcision is still being performed for religious reasons, though the majority of people opting for adult circumcision in Montreal do it for medical purposes. So, then, what are the functions and purposes of this old practice?

From this, it was postulated that the act of sex may be more pleasurable in the absence of the prepuce because of the reduced pain. Though this is still a grey area that requires a lot more research, you can consult with Quebec circumcision experts on the actual merits and demerits of adult circumcision.

It is a fact that the prepuce is also a den of bacteria that if not cleaned regularly can lead to a myriad of infections. By removing the prepuce through circumcision, you leave nowhere for the bacteria to propagate, hence, improving the overall body hygiene and avoiding unnecessary infections.

There are many reasons why parents would prefer to have their babies circumcised a few weeks or months after birth. In the west, and in a country like Canada, most parents prefer to take their male newborns for circumcision purely for medical reasons. It is normally perceived that it is a good idea to have the kids circumcised at a tender age so that they don’t have to worry about the normal concerns of not getting circumcised while they grow up.

Another reason for baby circumcision in Montreal is when the male child has a condition known as phimosis. This is a condition whereby the baby has a tight foreskin that can’t be pulled back over the head of the penis. It is usually present in the form of a rubber band of skin located just around the tip of the penis. If not removed through circumcision, this condition may cause complications such as bleeding of the foreskin. It may also cause infections around the foreskin, and make urination a difficult and very painful process. Circumcision is the most preferred method for this treatment, though steroid creams may also be used in some cases. 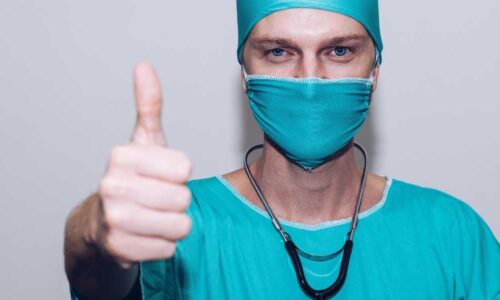 What are the qualifications for performing a circumcision well? 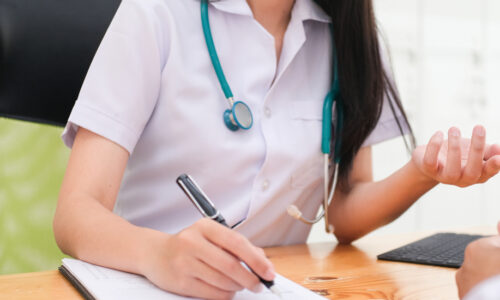 What to do after circumcision? 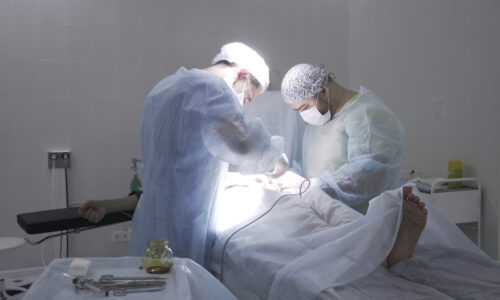 What to Expect From a Circumcision

Are you contemplating taking your newborn to a
Read More